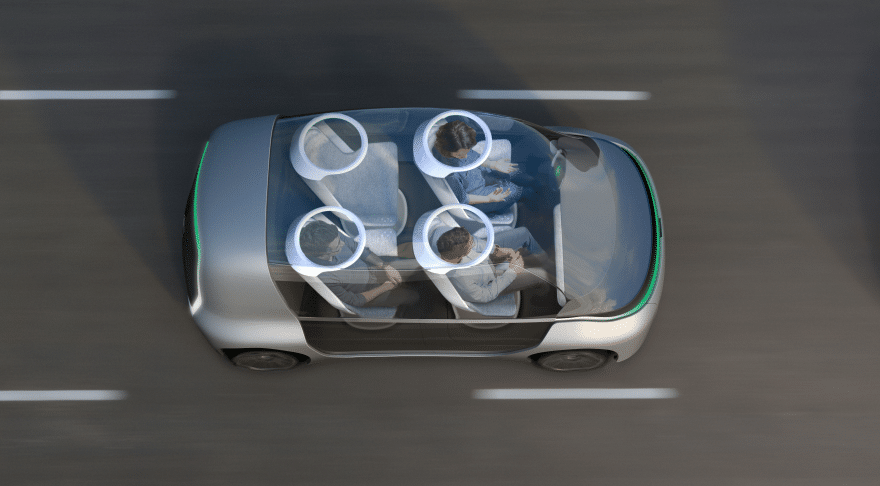 According to a new research by The Boston Consulting Group (BCG) in 2030 around 23% to 26% of all miles driven in the USA could be made in shared self-driving electric cars.

To reach this estimation, BCG took a survey of more than 6000 US consumers and studied the trafic patterns as well as population density in 100 cities across the United States. This high rate can be explained by the fact that this kind of vehicle is a less expensive and most convenient form of transportation, especially in big cities which are subject to heavy congestion and pollution.

A transition within reach

“Such an evolution in mobility is no longer a fantasy. The technology exists and our research shows that many consumers will embrace it,” said Brian Collie, who leads from Chicago BCG’s automotive practice in North America. Collie adds that the players need to position themselves as soon as possible in order to thrive in the near future. Many local authorities hesitate today, torn between an improvement of the life quality and the problem of competition and financial hardship because of the impact on public transportation. 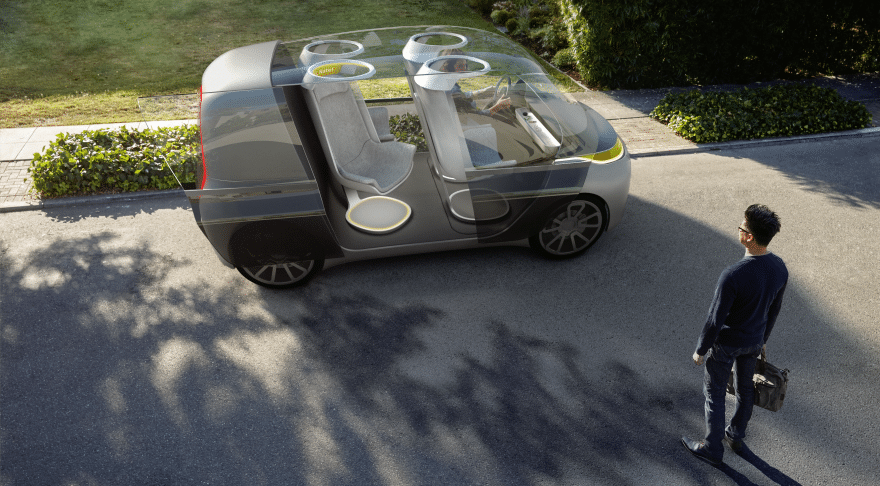 The acronym SAEV, used to design these vehicles, reflects the multiple benefits that they could bring: fleets would indeed save time, money and most of all lives by increasing the global safety on roads. BCG takes the example of an inhabitant of Chicago who owns a car and drives approximately 10,000 per year: by using SAEVs instead of his personal car he would cut his cost travel from 1,20 $ per mile to around 50 cents. The savings for a year could be up to 7000$.

The shift to SAEVs will be gradual and will mostly occur in cities with more than 1 million inhabitants, where the ownership of a vehicle can be a real burden (high cost of insurance, lack of parking spaces and heavy congestion).

Another way to accelerate the adoption would be innovations in technology and pricing models in order to reduce  costs even more. If the price is lower, by including new services and new revenue streams, the SAEV service could be deployed in mid-size cities. The main challenges ahead are technical as well as infrastructural, even in larger cities. This new mean of transportation induces a new to apprehend the city itself, and requires specific equipments to function in an efficient way.

Many consumers remain precautious towards the technology and are not eager to give up the benefits of private vehicle ownership. It’s true that this shift would have an important impact on household economics but more generally on society as a whole. The first activities who will know major changes are urban planning and the automotive industry. By extension, supporting industries will also be impacted (energy and insurance, among others).

This transition will be challenging and daring, but announces a major transformation of the way we live in our cities. And it all starts today with carsharing solutions such as e-Colibri which propose a new kind of mobility for employees, by sharing vehicles and experience the city in the best possible way.

This website uses cookies to improve your experience while you navigate through the website. Out of these, the cookies that are categorized as necessary are stored on your browser as they are essential for the working of basic functionalities of the website. We also use third-party cookies that help us analyze and understand how you use this website. These cookies will be stored in your browser only with your consent. You also have the option to opt-out of these cookies. But opting out of some of these cookies may affect your browsing experience.
Nécessaires Always Enabled
Advertising